The French artist and illustrator Charles-Auguste Edelmann grew up in Soultz-sous-Forêts in north-eastern France near the border with Germany, which explains his German family name. He moved to Paris in 1900 to study art with Jean-Léon Gérôme and Ferdinand Humbert, and first exhibited in 1905 alongside other artists including Henry Ottmann, Albert Marquet, Suzanne Valadon and Maurice Utrillo. After serving in the French army in the First World War he returned to Paris and became a regular exhibitor at the Salon d’Automne; his 1928 Salon paintings ‘Fleurs et livres’ and ‘Femme couchée’ receiving special mention.

In his late fifties Edelmann returned to book illustration with his two best portfolios, the ones we show here. 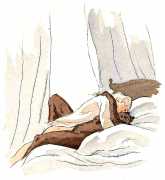 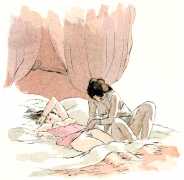 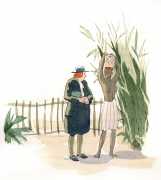 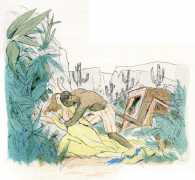 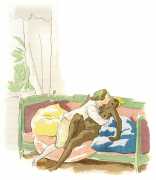 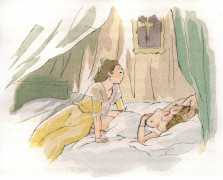 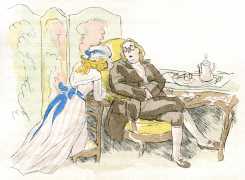 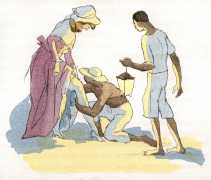 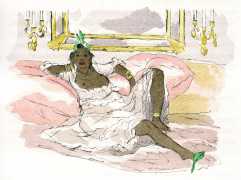 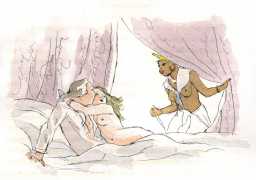 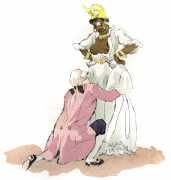 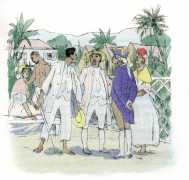 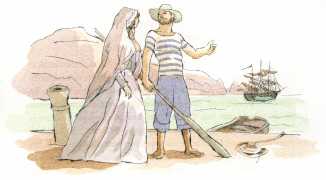 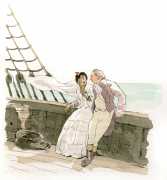