Eugène Modeste Edmond Lepoittevin (he was born Poidevin, but preferred the more aristocratic-sounding Lepoittevin or Le Poittevin) was a talented French landscape painter, lithographer and caricaturist, a cousin of the writer Guy de Maupassant. He was trained as a painter at the Ecole des Beaux-Arts in Paris by Louis Hersent and Xavier Leprince, and from 1831 onwards exhibited at the Salon des Artistes. He was a regular contributor to The Journal of Painters and to Charles Philpon’s art journal La Caricature.

To polite nineteenth-century art circles he was best known as an accomplished landscape and marine artist. He made many landscape paintings of Étretat in Normandy; the Empress Eugénie de Montijo, wife of Emperor Napoleon III, commissioned his ‘Les bains de mer à Entretat’. In 1849 he was appointed as Peintre de la Marine for the French Ministry of Defence, and painted many seascapes and scenes with harbours and ships.

But Lepoittevin also had another side to him, in which he exploited his skills as an engraver and his fertile imagination to create and develop a genre of sexual fantasy scenes known as ‘diableries’ or ‘devilries’. In an age when the stories of Faust and Mephistopheles were popular, Lepoittevin added his own visuals to the heady mix of sin and sex. 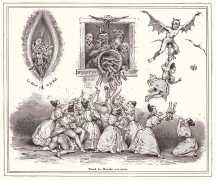 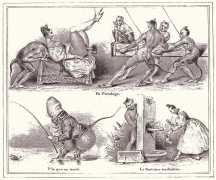 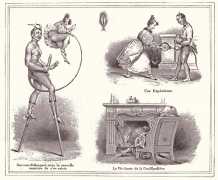 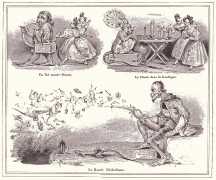 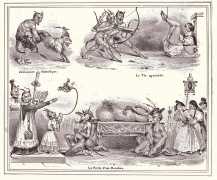 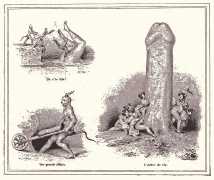 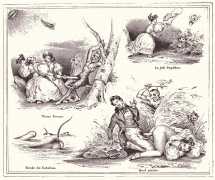 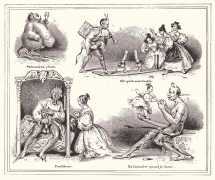 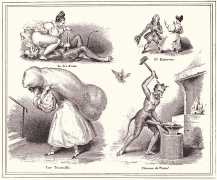 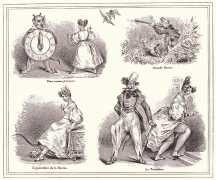 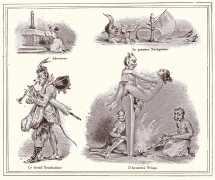 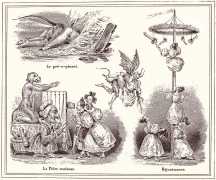 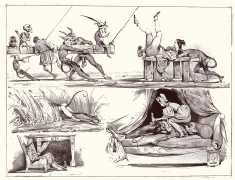 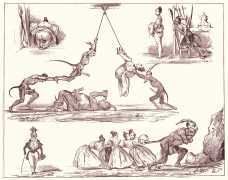 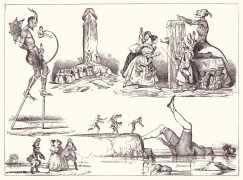 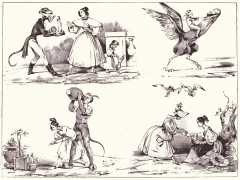 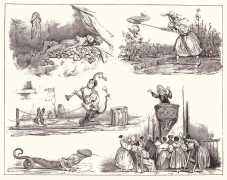 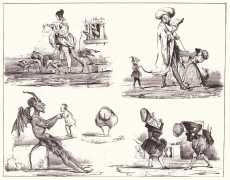 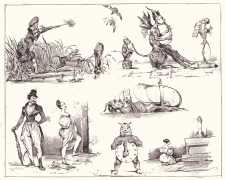 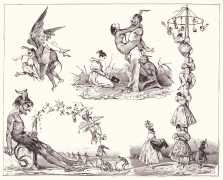