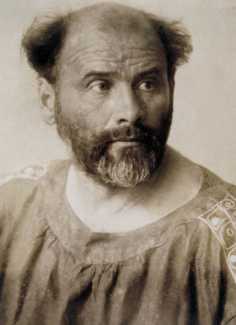 Klimt was one of the founding members of the Vienna Secession, a group of Austrian artists who had resigned from the Association of Austrian Artists in protest at their restrictive attitudes towards art. The Secession artists felt that art had become stagnant, with artists merely repeating the styles of the past masters. Above the doorway to the Secession’s building is inscribed ‘to every age its art and to art its freedom’, which perfectly summarises the principles of the movement. Klimt left the Secession in 1905 due to an ongoing dispute with those naturalists who, as he saw it, refused to let go of the realist influence in their art. 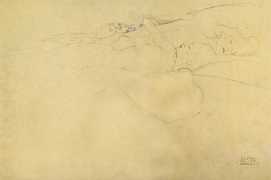 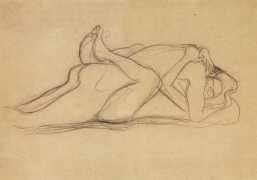 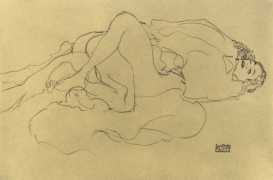 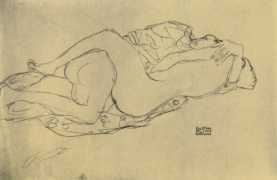 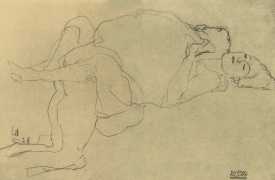 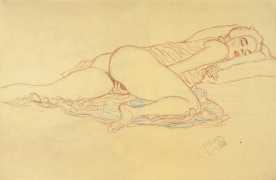 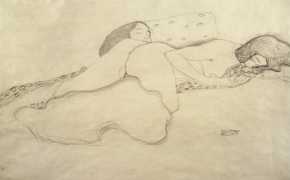 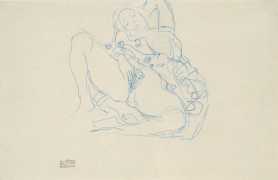 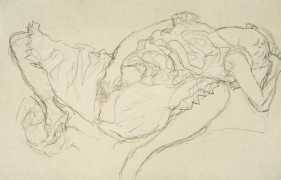 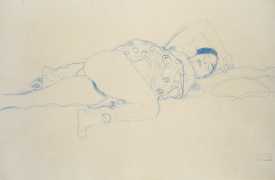 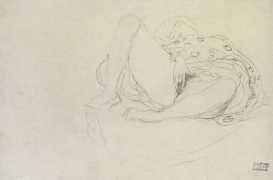 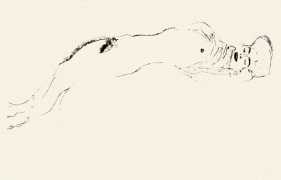 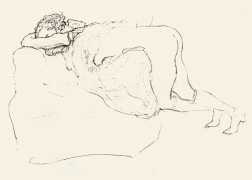 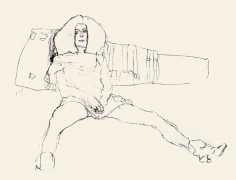 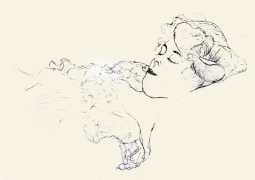 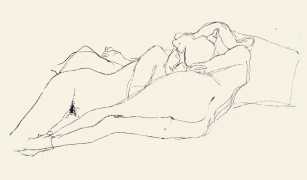 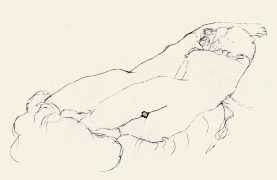 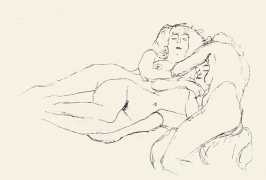 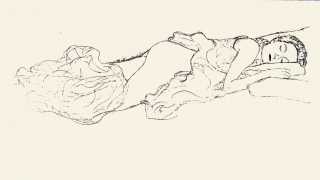 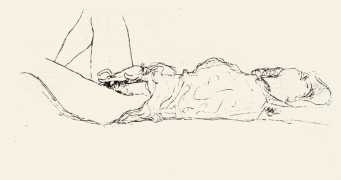 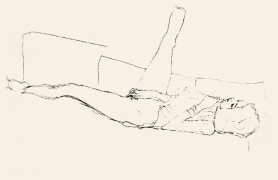 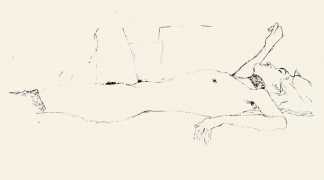 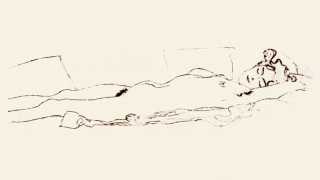 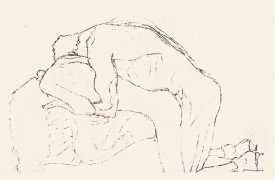