Kris de Roover, who lives and works in Zeeland, the westernmost and least populous province of the Netherlands, is one of those illustrators who have produced very little work, but all of it imaginative and of a high quality. He studied art and architecture in Antwerp, spent some time as a goat farmer, then settled down as an architect with a sideline in illustration, with a preference for nature and erotica (and ideally a combination of the two). 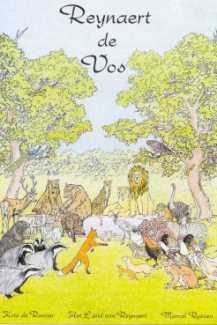 His best-known book collaboration was with author Marcel Ryssen in a 1999 retelling of the story of Reynard the Fox, or Reynaert de Vos, one of the most famous and best medieval animal stories, said to have originated with the Flanders author Willem van Boudelo in the thirteenth century; more than seven centuries after the origin of the story the Reynaert story lives on in Zeeland. 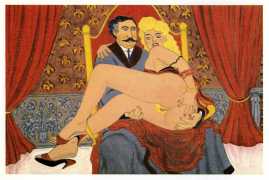 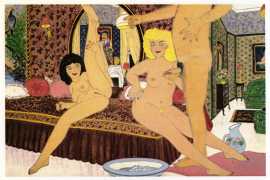 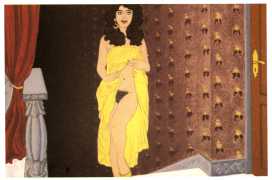 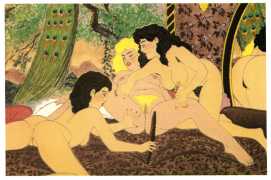 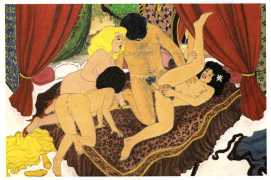 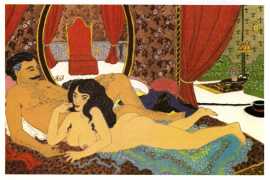 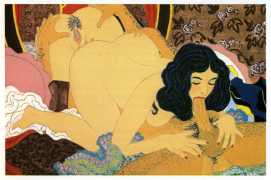 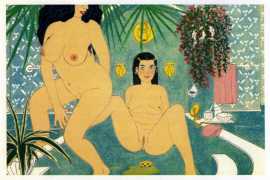 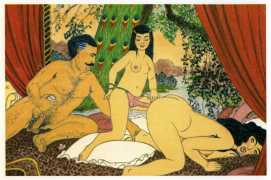 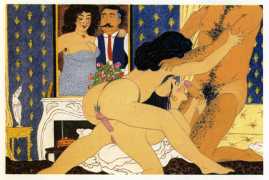 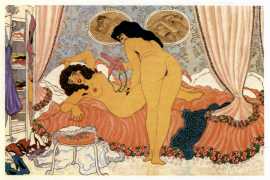 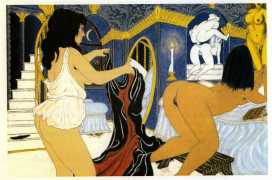