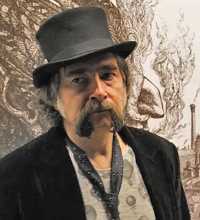 Mikhail Alekseevich Gavrichkov, who grew up in St Petersburg and is still based there, is one of Russia’s best-known book illustrators, his trademark detailed engravings adorning close to fifty works of classic literature, from myths of ancient Greece, Icelandic sagas and the Finnish Kalevala, though the Tales of Hoffmann, Hans Christian Andersen, Rudyard Kipling, J.M. Barry, Edgar Allan Poe and Arthur Conan Doyle, to Dovlatov’s History of the Russia State. With his Victorian sideburns and often seen wearing a stovepipe hat, he has been dubbed a mystic and a visionary.

Gavrichkov graduated from the Leningrad Institute of Painting, Sculpture and Architecture in 1987, and in 1991 joined the Union of Artists of Russia. From 1996 to 2000 he taught at the Herzen Russian State Pedagogical University, where he specialised in drawing, composition, etching and linocut. His early work included paintings and steampunk-style sculptures, his favourite subjects being circus performers, musicians and lowlife itinerants. He turned to book illustration in the late 1980s, and since then has never lacked for commissions.

Mikhail Gavrichkov’s work has been seen in more than 120 exhibitions in Russia and abroad, eighteen of them solo shows. 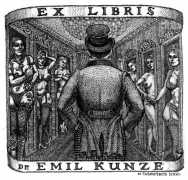 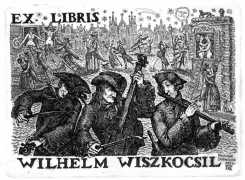 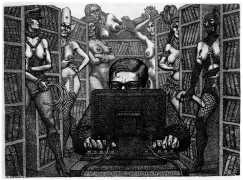 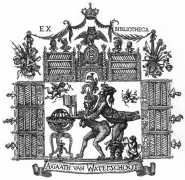 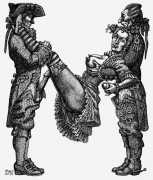 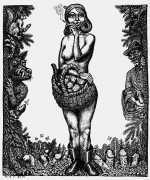 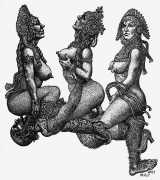 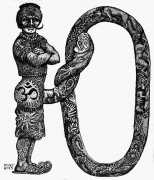 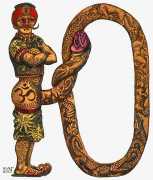