So was there an artist named Dandin, not a common French name? It occurs mostly in the Indian Ocean island département of Réunion, where it is thought to be related to the French verb ‘se dandiner’, to waddle like a duck. Or is it a pseudonym, possibly for a Czech artist, since most of the prints signed ‘Dandin’ seem to surface in the auction houses and print shops of Prague, and the only known portfolio folder has a Czech title?

If you can offer any clues about the enigmatic Paul Dandin, do please let us know. 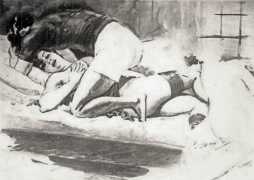 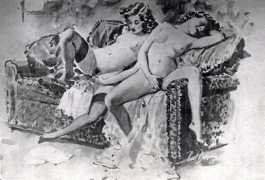 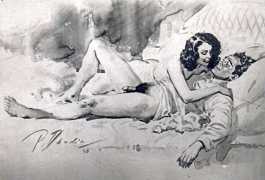 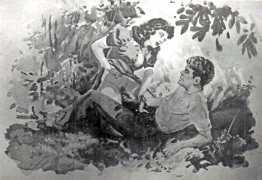 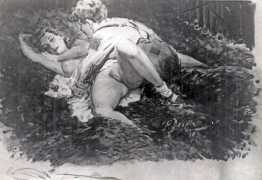 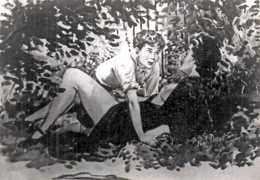 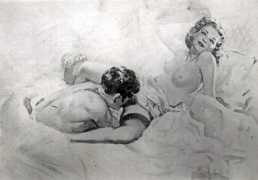 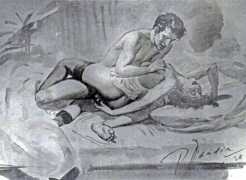 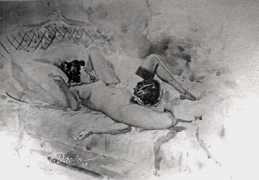