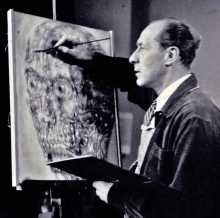 Pavel Fyodorovich Tchelitchew was born into an aristocratic Russian family of landowners and was educated by private tutors, showing an early interest in ballet and art. He studied under Aleksandra Ekster at the Kiev Academy, and after graduation worked designing and building theatre sets in Odessa and Berlin.

Tchelitchew was openly homosexual. He met the American pianist Allen Tanner in Berlin in the 1920s and the two men became lovers, moving to Paris together in 1923 to pursue their artistic careers. In 1934, he left Tanner for the writer and poet Charles Henri (Charlie) Ford, who he met shortly after Ford’s arrival in Paris in 1933. In Paris Tchelitchew became acquainted with Gertrude Stein and, through her, the Sitwell and Gorer families. His interest in creating multimedia experiences during this period that drew together painting, film, and dance, leading to collaborations with ballet impresario Sergei Diaghilev and choreographer George Balanchine.

His first American show was of his drawings, along with other artists, at the newly opened Museum of Modern Art in 1930. In 1934 he and Charlie Ford moved from Paris to New York, where he continued to work with Balanchine and met his greatest champion and patron, Lincoln Kirstein. From 1940 to 1947 he provided illustrations for the Surrealist magazine View, edited by Ford and writer and film critic Parker Tyler.

Towards the end of his life, dispirited by his lack of wider success in the art world, Tchelitchev and Ford moved to Rome. He kept in touch with his friends with amusing letters, but was never to return to America and died with his friend Charlie at his side. 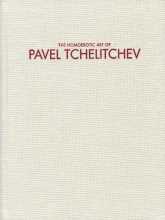 In 1999 Elysium Editions in New York produced a limited edition volume of Tchelitchev’s homoerotic drawings, with an extended introduction by David Leddick, which remains the standard work on the subject. 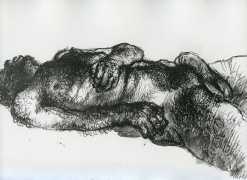 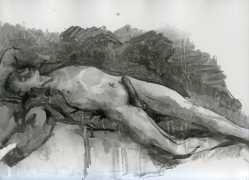 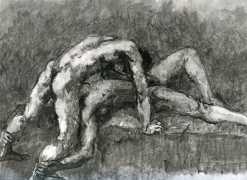 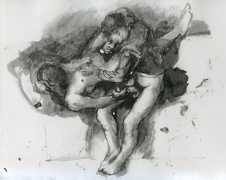 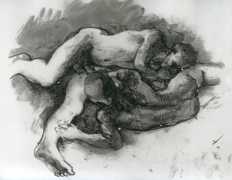 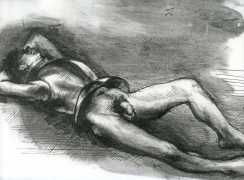