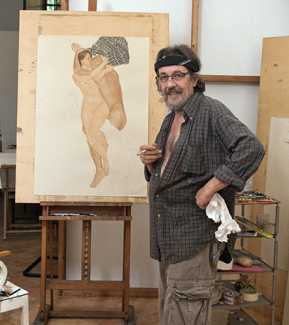 Mannelli grew up in Pistoia, near Florence, and after studying surveying started a course in architecture at Florence School of Architecture. In 1975 he met Emilio Isca, the publisher of the satirical publication Help!, who suggested Mannelli produce some drawings for him. He never finished the course, and never looked back. Today he is well-known as an illustrator, social commentator and cartoonist, his work appearing in virtually all the leading Italian satirical magazines, comics, newspapers and magazines, including Il Male, Cuore, Boxer, Linus, L’Europeo, La Stampa, Il Messaggero, Lotta Continua, Il Manifesto, La Repubblica and Il Fatto Quotidiano.

As well as his illustrations, he is a pioneer of graphic journalism. In 1982–3 he lived for three months in Nicaragua, producing a live reportage portraying through drawings and accompanying text the plight of the country at the time. He then spent some time in the Balkans illustrating and documenting the conflict there.

A keen observer of trends and changes in contemporary society, Mannelli believes that false morality and taboos are some of its most damaging traits. His art is dedicated in criticising hypocrisy while celebrating the true beauty of what it means to be human. 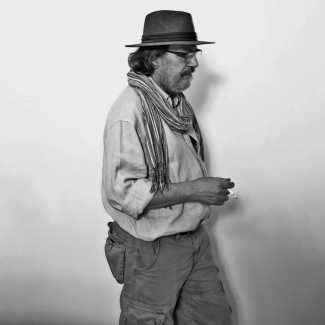 In 2010, in a ‘self-interview’ which you can read in its entirety on his website if you read Italian, Mannelli tellingly writes, ‘Satire for me is just one of those artistic impulses that come spontaneously, like a brushstroke or the composition of a painting. I’ve learned not to ask too much about a subject or for it to give me explanations, because when I’ve tried I risk panic attacks that leave me more of a fool than before. I don’t even know how to define satire any more. I’ve never been able to make it a profession, as I have with drawing, illustration or painting (all of which require the application and humility of the ‘craftsman’). After many years of work in the Office of Satire, I can safely admit that I have never learned to use it; it has always used me.
Sometimes people say to me “You are just too bad!”. Saying this to a satirist is like saying to the tiger “You are just too carnivorous”. All I can say is that maybe you should stop dating tigers.
I draw, guys. Drawing is my animal breath, and when I draw I can’t afford to think about what will come out. Have you ever tried to ask a child the meaning of what they are drawing? If you’ve ever had this unfortunate idea, just imagine that look, somewhere between indignation and pity, with which they will incinerate you. Just look.’

Mannelli now teaches at the European Institute of Design in Rome, where he coordinates the Department of Illustration and Animation.

Riccardo Mannelli’s website, with artwork and interviews (nearly all in Italian) can be found here. 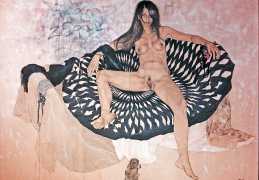 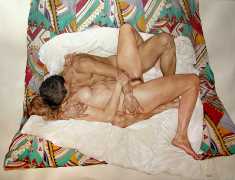 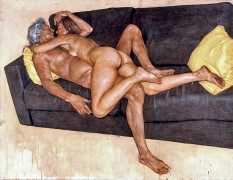 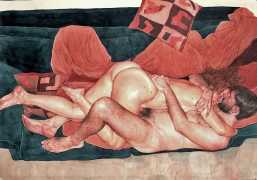 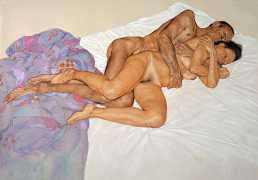 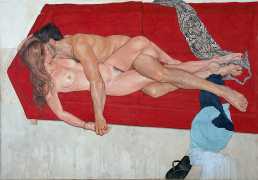 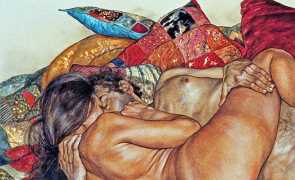 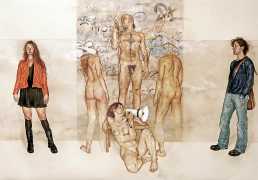 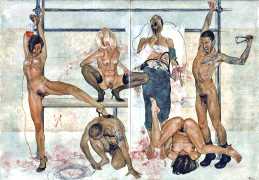 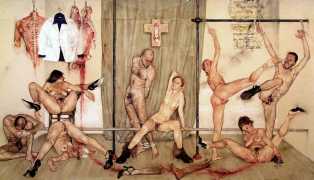 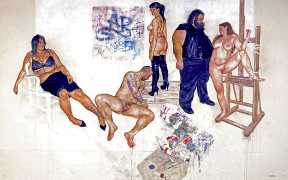 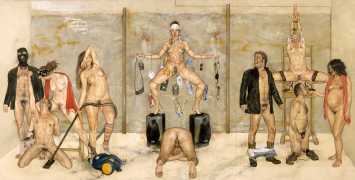 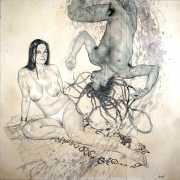 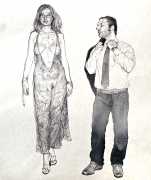 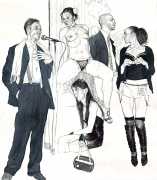 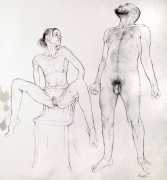 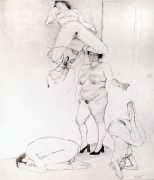 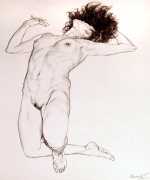 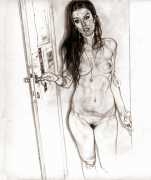 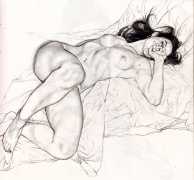 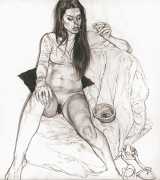 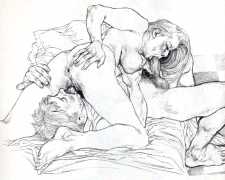 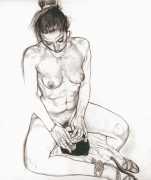