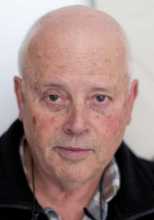 The pioneering German artist Thomas Bayrle was born to be an artist, the son of painter and graphic artist Alf Bayrle and art historian Elisabeth Weiss. Thomas, who wanted to become a textile engineer, completed a two-year training course as a pattern draftsman and weaver in 1956. At the Gutmann machine weaving mill in Göppingen he worked on jacquard looms, which work on punched cards to produce a repeating pattern. From this experience, Bayrle’s work retained the motif of the human figure in the machine age and the structure of the grid. Influenced by Pop Art, notably the work of Sigmar Polke, the Frankfurt School, the economic post-war boom, and most importantly the large American presence in Frankfurt, Bayrle abandoned painting in 1967 to produce serigraphic works reflecting on mass society. Like his friend and fellow Frankfurt artist Peter Roehr, Bayrle adopted serial repetition as a means to engage critically with mass consumerism. Placing objects and motives from the daily life and mass advertising into serial patterns, Bayrle’s work reflects on the individual in their sociopolitical, industrial, and technological context. 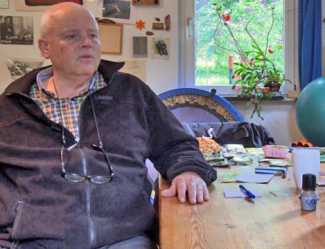 In the late 1950s Bayrle learned the technique of lithography and etching from Eberhard Behr, and in 1961 together with Bernhard Jäger founded the Gulliver Press as a publisher of avant garde artist books. From 1972 to 2002 he was a professor at the Städelschule in Frankfurt, where his students included Martin Liebscher, Marko Lehanka, Georg Peez, Manfred Stumpf, Kerstin Jeckel and Stefan Müller. In 1995 he was visiting professor at Tohoku University in Japan. He is married to the artist Helke Bayrle.

His best-known work is probably ‘The Laughing Cow’ (La Vache qui Rit) of 1967, Bayrle multiplied the logo of the famous cheese brand’s logo of the laughing cow, reflecting the mechanical mass-production process of the product. Through the appropriation of the logo, endlessly repeated, he questions the status of both artist and artwork, an exploration developed by many Pop Artists of the period in an effort to counter the claims of more conventional artists to some kind of individuality. 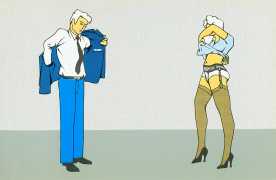 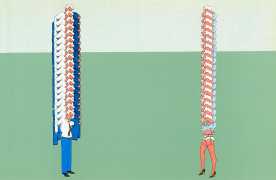 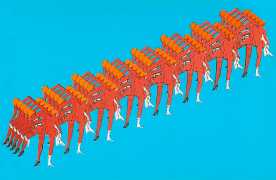 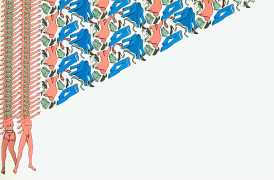 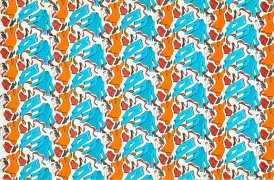 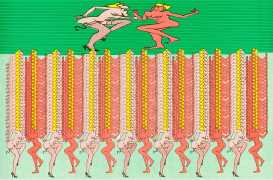 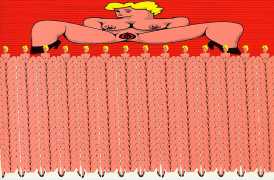 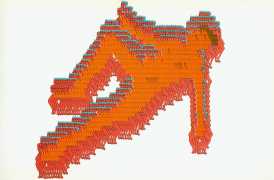 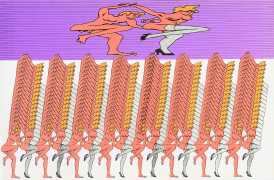 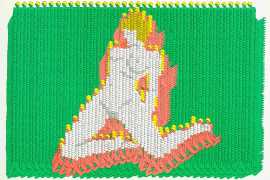 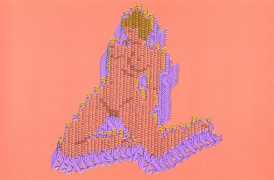 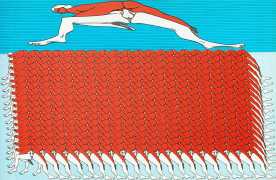 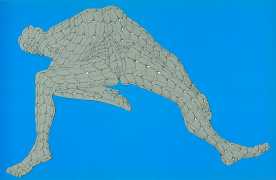 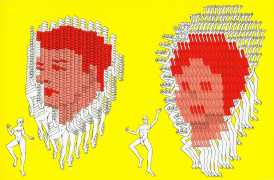 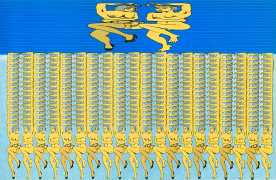 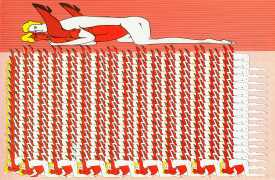 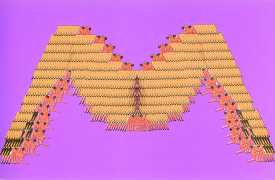 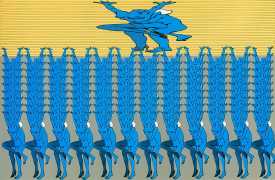 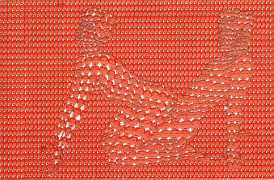 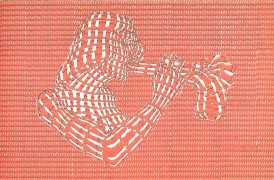 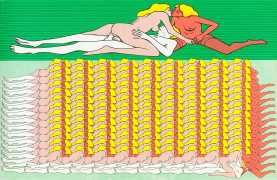 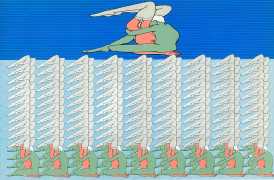 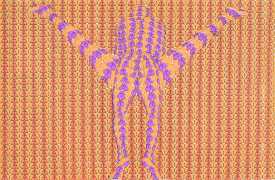 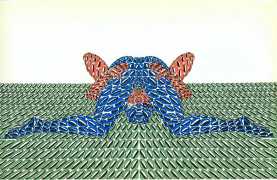