Born in the Italian Tuscan town of Montemurlo, Umberto Brunelleschi was an illustrator and costume designer by trade and a Parisian by adoption. In 1900, following his studies at the Accademia di Belle Arti in Florence, he settled in Paris, and was to live and work in France for almost his entire career, though he also spent time in Germany, Italy and America. In June 1902 he began producing illustrations for the journal L’assiette au beurre, which had been founded the previous year, often signing his work with the pseudonym Harun-al-Rashid.

Important as his magazine work was, his more enduring legacy is as one of the finest book illustrators of the art deco period. The gouache originals of many of his illustrations were exhibited at the salons in Paris and at the Venice Biennale.

Towards the end of his career Umberto Brunelleschi became more involved in costume design for theatre and opera productions, including the Folies Bergères in Paris and La Scala Milan, where he worked closely with Giacomo Puccini on the costumes for Turandot.

Almost nothing is known about his personal life, though maybe telling is a 1928 exhibition review, which reads ‘Brunelleschi’s art has nothing realistic about it; he would not know how to evoke modern life with factories and streets full of people. It is the world of fiction, which is so much more beautiful than the mundane world, that he manages to make real.’ His topless bathing costumes and elegant naked women speak of his love of sensuality, but how much they did they match his lived experience of the world he painted? What is clear is that his fairytale world had been swept away by the late 1930s; his last self-portrait, from 1938, is entitled ‘La commedia è finita’ (‘The Play is Over’) and his last exhibition in Brussels in 1947 was virtually ignored. 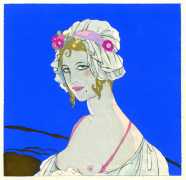 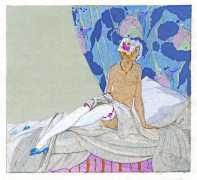 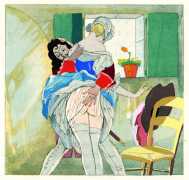 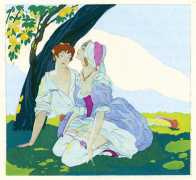 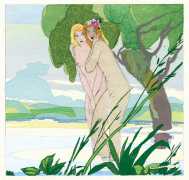 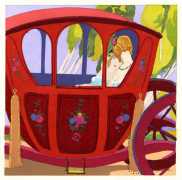 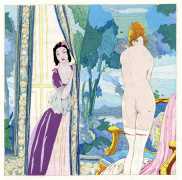 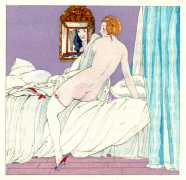 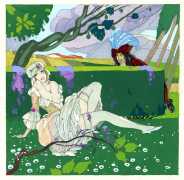 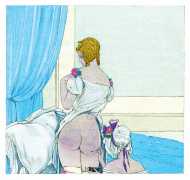 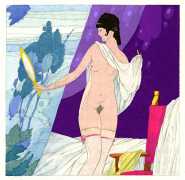 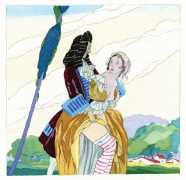 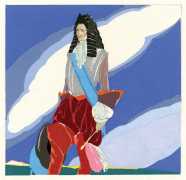 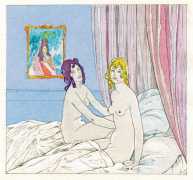 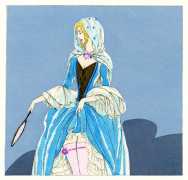 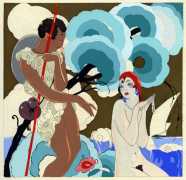 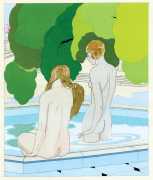 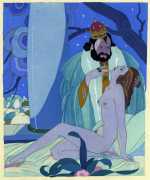 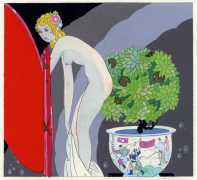 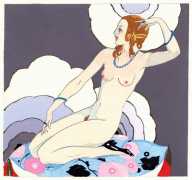 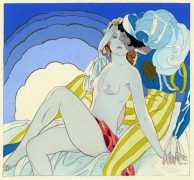 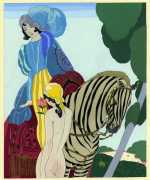