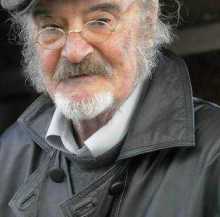 A visionary painter of fantastic scenes, the French artist Yves Milet-Desfougères is best known for his dreamlike work combining characters and landscapes of great originality and timeless beauty. Born in Vierzon in the Loire valley, he developed a passion for drawing from the age of sixteen and began to paint, strongly inspired by Vincent van Gogh. In 1950 he entered l’École des Beaux-Arts (School of Fine Arts) in Angers, and moved to Paris in 1952.

His early style was dark and brooding, similar to that of Georges Mathieu and the Montenegrin painter Dado (Miodrag Đurić). After visiting Mathieu’s studio in 1957, disappointed by that artist’s direction, Milet-Desfougères destroyed a large number of his own dark paintings.

Milet-Desfougères met Surrealist artist André Breton in 1960, and in the following years played an active part in the activities of the Surrealist Group, collaborating in its review La Brèche. Close to Jorge Camacho, Agustin Cardenas, José Pierre, and even more to Jacques Le Maréchal, he pursued a solitary path, devoting himself entirely to painting and engraving.

In 1966, inspired by the French engraver Rodolphe Bresdin, Milet-Desfougères turned to engraving as his main artistic medium, and in the 1980s illustrated several books including Prosper Mérimée’s Lokis and the German poet Novalis’s Hymns to the Night. In 1982 he published a collection of engravings entitled Apocalypse, and in 1989 a small illustrated book, Les sept paroles du corbeau (The Seven Words of the Crow). In 1995 he was awarded the Bresdin Prize for engraving. 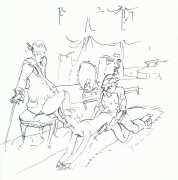 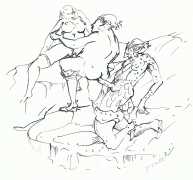 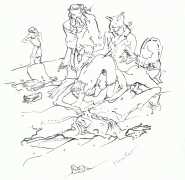 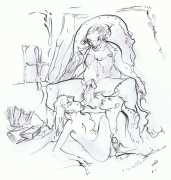 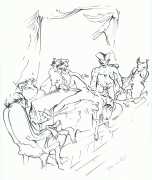 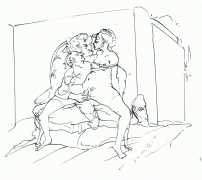 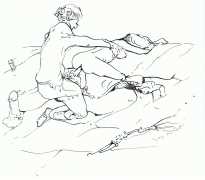 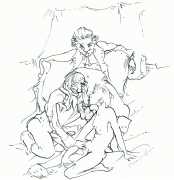 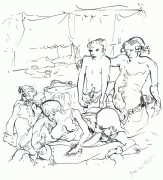 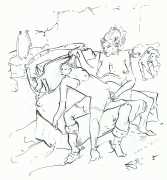 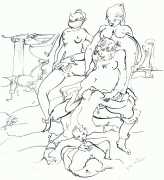