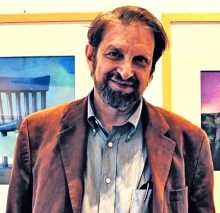 In 1986 a Washington Post editorial described Brad Holland as ‘the undisputed star of American illustration’, while writing for Print magazine, the author Steven Heller wrote, ‘As Pollock redefined plastic art, Holland has radically changed the perception of illustration.’

Born Bradford Wayne Holland in Fremont, Ohio, Holland began sending drawings to Walt Disney and the Saturday Evening Post at the age of fifteen. At seventeen, after receiving numerous rejection letters, he travelled by bus to Chicago where he found odd jobs, including sweeping the floor of a tattoo parlour. At twenty the artist was hired by Hallmark in Kansas City to illustrate books, including Charles Dickens’ A Christmas Carol. In 1967 he moved to New York City to pursue a career as a full-time freelance illustrator.

Although Holland’s first prominent editorial art work appeared in Avant-Garde magazine in 1968 under the art direction of Herb Lubalin, the two significant milestones in Holland’s early career were becoming a regular contributor to Playboy in 1967, and in 1970 establishing himself as a frequent contributor to The New York Times op-ed page. At Playboy his talent was first recognised by art director Art Paul, who after seeing the artist’s work invited him to become a monthly contributor. Holland’s monthly contributions to Playboy accompanied the Ribald Classics series of erotic short stories. At The New York Times, Holland was hired by Jean-Claude Suares, the art director of the op-ed page, who is credited with bringing the first original works of illustration to the editorial page of the newspaper. Holland’s contributions to the Times op-ed page were seen as a fundamental shift in how illustration could be used in print.

While the use of visual metaphor is now taken for granted in the world of illustration, when Holland entered the field this was not the case. It was the accepted standard of the time that art directors told an illustrator what to draw. Brad Holland begged to differ – he vowed to never render anyone else’s idea verbatim, but rather always to look for a complementary, more personal solution to any illustration assignment he chose to accept.

Brad Holland has always been a staunch advocate for artists’ rights. In 1969 Holland and Steven Heller founded the short-lived Asylum Press, created to represent and promote the work of artists and designers to underground and alternative press resources. In 1999, Holland and a small group of artists founded The Illustrators’ Partnership of America, to heighten artistic awareness regarding the growing influence of stock illustration houses, and how those businesses devalued art by offering buyers the on-demand opportunity to purchase rights at low rates. Then in 2007, The American Society of Illustrators Partnership was established as an initiative of The Illustrators’ Partnership of America, with Holland as a founding board member, established to educate its members and others regarding the rights of illustrators to receive royalties and licensing fees. Working from his studio in New York City, he is still very active in the field of artists’ rights and artistic freedom.

Brad Holland’s website, with many more examples from his enormous range of illustration subjects and styles, can be found here. 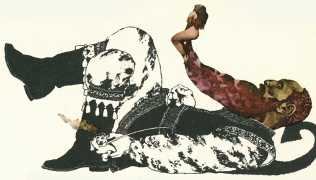 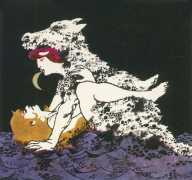 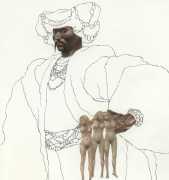 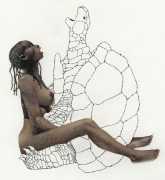 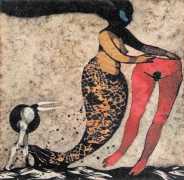 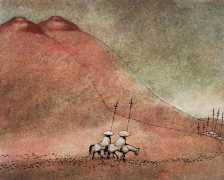 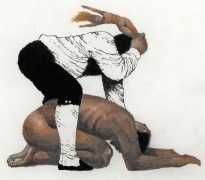 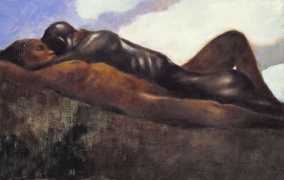 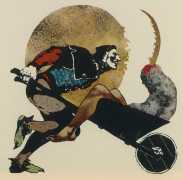 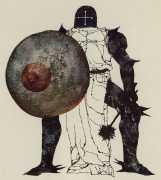 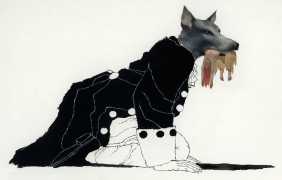 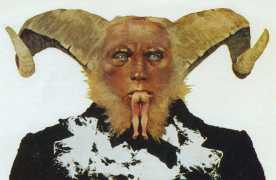 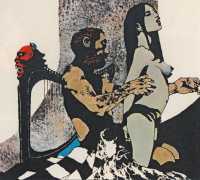 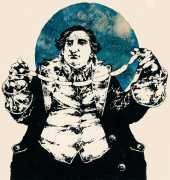 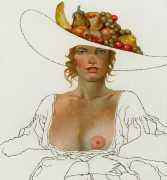 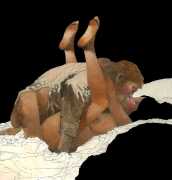 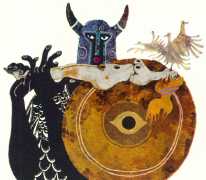 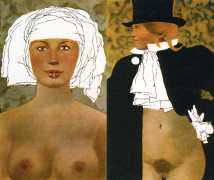 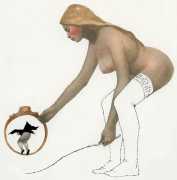 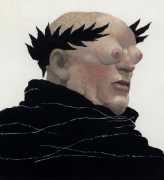 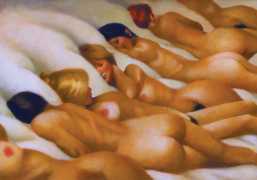 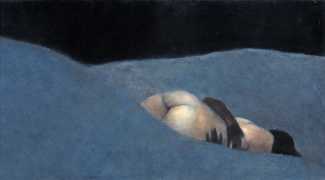 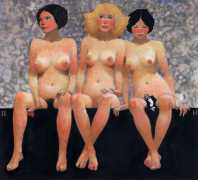