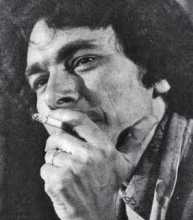 The French cartoonist Claude Serre grew up in Sucy-en-Brie, a south-eastern suburb of Paris, and on leaving school studied stained glass for eight years under Max Ingrand, along with Serre’s cousin Jean Gourmelin. He then started drawing cartoons and became an illustrator for many French journals, including Plexus, Planet, Hara-Kiri, Lui, Pariscope and La Vie Electrique. He also began illustrating books, the first of which was the fantasy novel Asunrath, published by Eric Losfeld.

In 1969 he met the writer Jack Claude Nezat, and they became friends, working together on book projects and exhibitions. This relationship also allowed Serre to work with the magazine Pardon. Serre, meanwhile, continued to draw cartoons on such topics as medicine, sports, transport and DIY, and his first book of cartoons, Humour noir et hommes en blanc (Black Humour and Men in White), satirising medical professionals, was published in 1972 by Editions Grésivaudan; a series of books in the same vein were subsequently published by Glénat. He also continued to work as an illustrator, among others working on books by Francis Blanche and Frederic Dard, author of the San Antonio series. 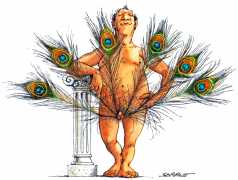 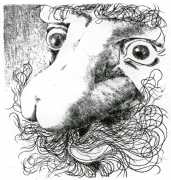 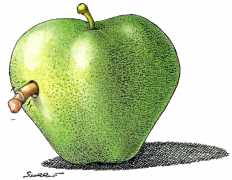 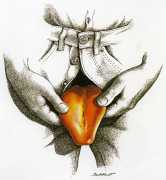