For such a prolific and multi-talented illustrator, it is remarkable that so little is known about Gaston Barret. We assume that he trained and worked in Paris, as from the mid-1940s to the late 70s his work was in constant demand by publishers based there. His earliest known works are from the early 1940s, so he must have come to illustration relatively late in life. In 1946 he illustrated Francis Carco’s Jésus-la-caille (Jesus the Quail) for Aux Editions du Livre, and a set of Marcel Pagnol novels for Editions Terres Latines.

To some extent Gaston Barret sacrificed originality for volume, but in his best work there is both imagination and creativity. 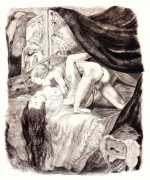 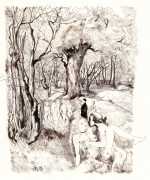 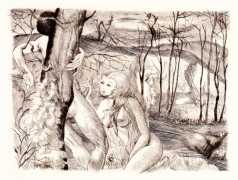 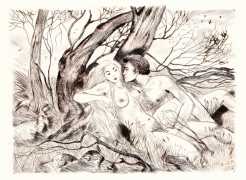 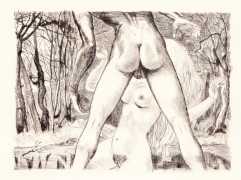 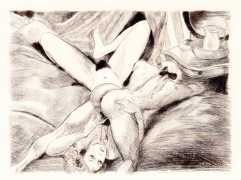 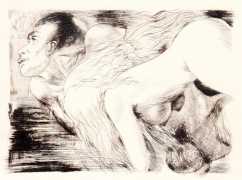 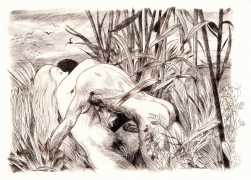 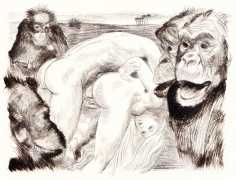 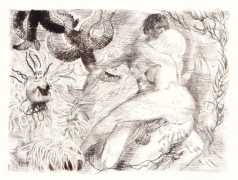 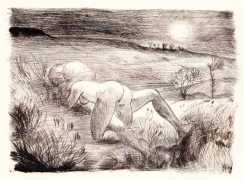 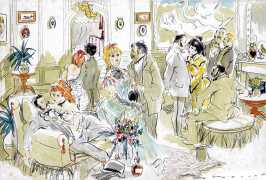 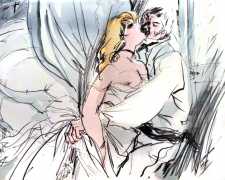 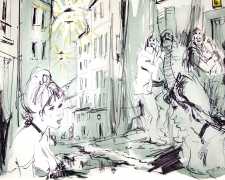 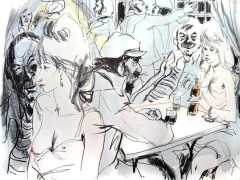 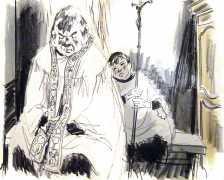 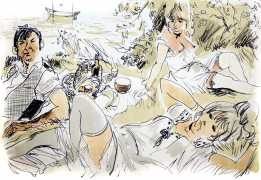