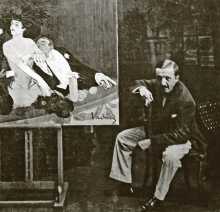 The Hungarian painter and graphic artist Miklós Vadász grew up in the Belgrade suburb of Zemun. At school he showed an aptitude for art, and in 1899 started studying at the Belgrade School of Applied Arts. With his illustrations, watercolours and posters he soon attracted attention, and for several years was a regular contributor to the influential political journal Borsszem Jankó and the Belgrade newspaper Az Estben (The Evening Paper). His speciality was drawings of characteristic figures of metropolitan life, but he also painted subtle watercolours. In 1902 he organised a collective exhibition in Belgrade Art Gallery, and in 1912 and in 1915 in the Ernst Museum. As one of the most prominent representatives of Hungarian poster art, he won a gold medal in Milan in 1906, and state design awards in 1908 and 1911.

His work gradually became known internationally, especially in Paris where his work was exhibited in 1911. A contemporary critic wrote ‘Miklós Vadász creates beautiful drawings, enriching the soul with never-ending treasures. Vadász has opened up the possibility of establishing himself beyond his Hungarian views in Paris, Berlin and Vienna, and now he promises to come and stay here with us, for he loves the soul of this newly-discovered metropolis.’ In the event war meant that he did move permanently to Paris until 1919, but he quickly became established in the city’s artistic community, becoming a regular contributor to magazines including Le Rire and L’Assiette au Beurre.

Early in 1926 he travelled to New York, where he was commissioned to paint portraits, including of the monied aristocracy. Unfortunately while in America he developed pneumonia, and at just 42 years old he barely made it back to Paris before the illness defeated him. 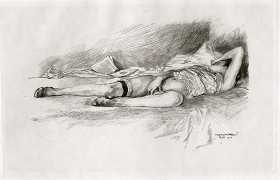 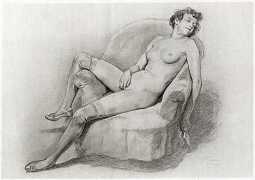 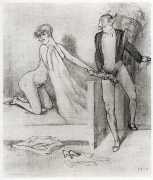 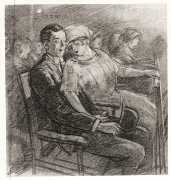 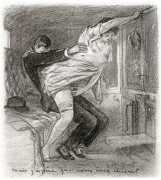 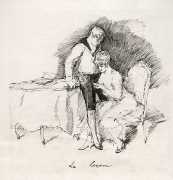 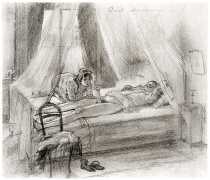 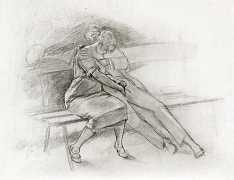 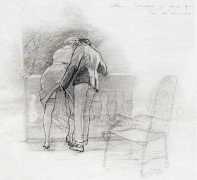 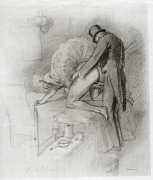 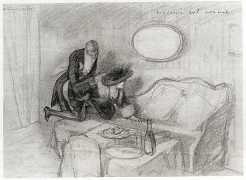 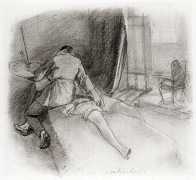 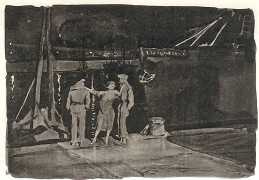 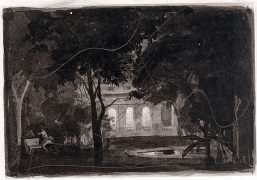 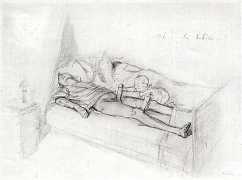 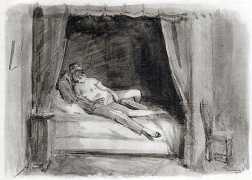 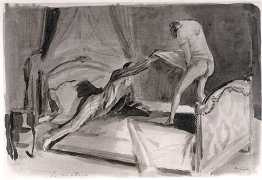 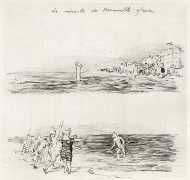 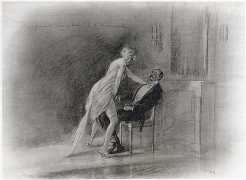