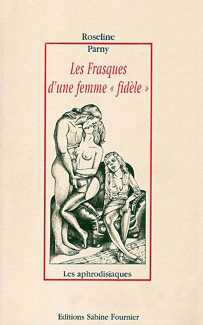 The Claveloux illustrations are a perfectly adequate companion to the text, but do not inspire the imagination and quality of her best work.